The classroom was packed with children, parents and other community members who were interested in the nutritious crop. The CIP team projected an animated video about orange-fleshed sweetpotato and Dr. Mdivani explained that those orange roots are an excellent source of beta–carotene, which the body converts to vitamin A. She added that it is an especially important food for children because vitamin A deficiency can cause childhood blindness, stunting and other health problems. 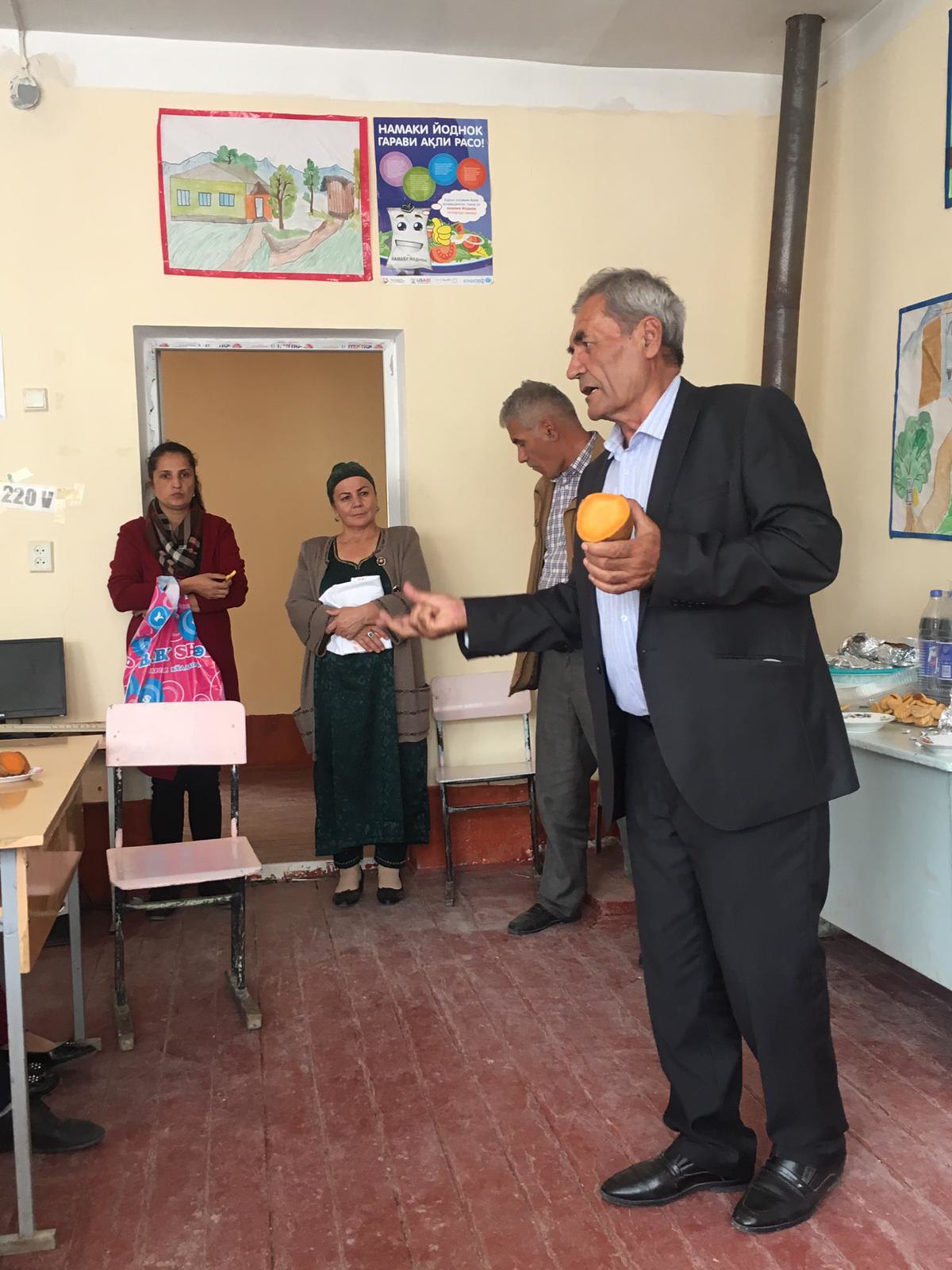